Home>Aktiviteter>The revenge of the places that don’t matter

The revenge of the places that don’t matter

On Monday the 14th of October the Swedish Entrepreneurship Forum hosted Andrés Rodríguez-Pose, Professor of Economic Geography at the London School of Economics, to talk about his well-cited article “The revenge of the places that don’t matter (and what to do about it)”. Commentators included Bo Rothstein, Professor in Political Science at the University of Gothenburg, and Katrien Vanhaverbeke, Head of Unit for local and regional development at the Swedish Association of Local Authorities and Regions.

Rodríguez-Pose argue that persistent poverty, economic decay and lack of opportunities cause discontent in declining regions, while policymakers reason that successful agglomeration economies drive economic dynamism, and that regeneration has failed. This disconnect has led many of these “places that don’t matter” to revolt in a wave of political populism with strong territorial, rather than social, foundations. Better territorial development policies are needed that tap potential and provide opportunities to those people living in the places that “don’t matter”.

Rodríguez-Pose highlighted the importance to utilise the entrepreneurial potential that exists in the “places that don’t matter”. Pointing out that large MNCs such as IKEA and Inditex (Zara) were founded in small cities. Furthermore:

19 percent of the Fortune 500 companies are founded in cities with less than half a million citizens.

According to Rodríguez-Pose, policy reforms must be thoughtfully tailored to the individual problems in each unique local context. Whereby easy solutions are seldom the correct solution, and might exacerbate the political schism.

We must act now, before it is too late. Otherwise the political system might create more harm than good.

Bo Rothstein criticised Rodríguez-Pose for providing an oversimplified explanation of a complex reality. Every individual is unique, and every region is unique. At the moment, national policy reforms are cumbersome to translate into a local context.

Policymakers must improve their communication with the individuals that actually implement these reforms. Today, there is a discrepancy between how national policy is formulated and how it is implemented in the local context. 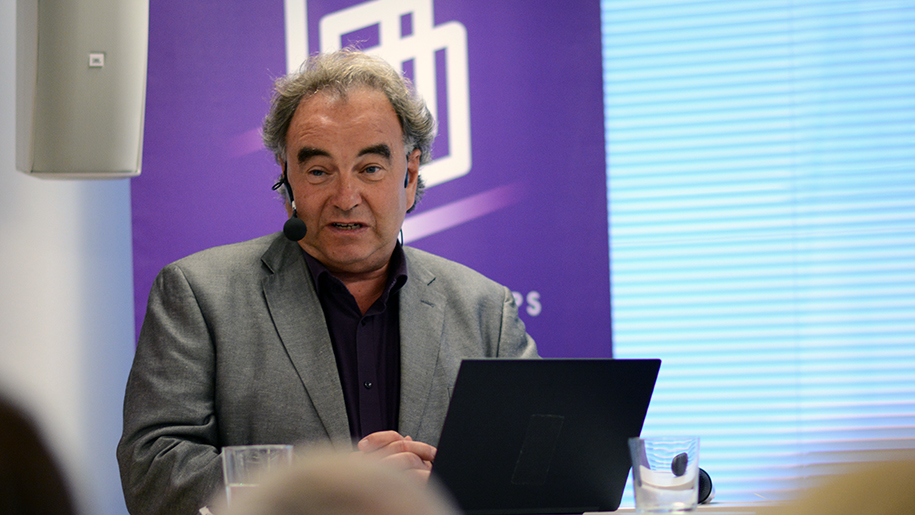 Rothstein argue that very few policy reforms will succeed without competent regional leadership. Otherwise, investments are a waste of time and resources.

Several Swedish cities exhibit immense growth potential. Despite this, Swedish cities have problem to grow. This discrepancy is a huge waste of opportunity. 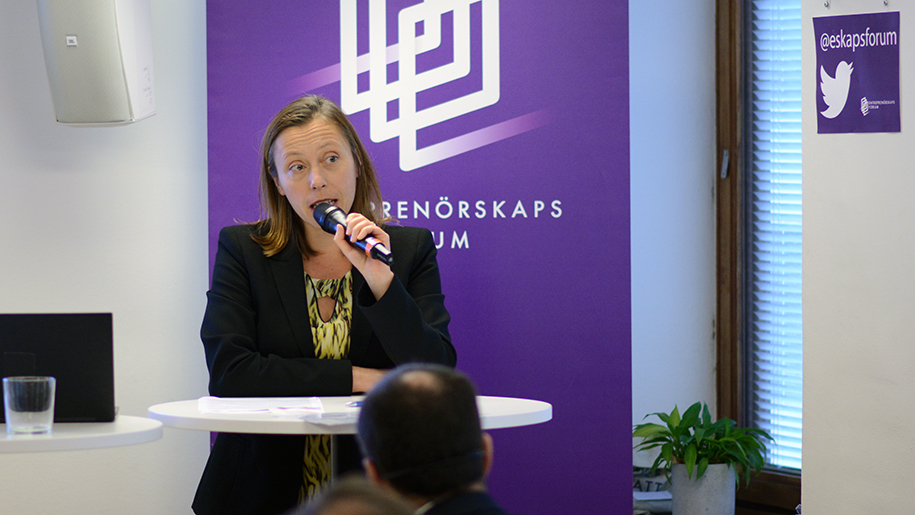